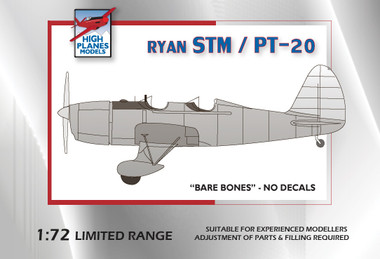 The Ryan STM series was developed from a pre-war sports/trainer design, and served as a basic monoplane trainer in the US. Over a hundred examples of various marks were purchased by the Dutch government for service in the Netherlands East Indies. Some were pressed into reconnaissance service during the Japanese invasion in 1942 and most destroyed in the fighting. The survivors and undelivered aircraft were taken on strength by the RAAF and USAAC.